In this study, we developed the high accuracy Hand MoCap system by using the electromagnetic tracker LIBERTY™ 16 tracking system by Polhemus. The system uses small and light receivers. The cables of the receivers were replaced with special thin cables so as not to block the movement of the fingers.

Motor area that controls the movements of the human body is divided functionally into each control region. In the motor area, the area of the hand is almost the same as the total area of arm, torso and lower body. This physiological fact indicates that human hand movements require very complicated control. 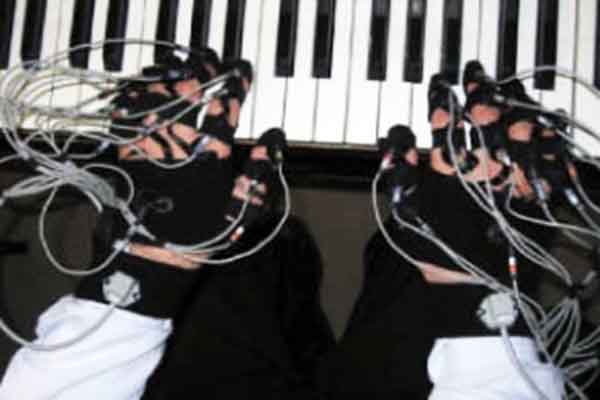 As a result, our hand can perform high precision movements as an actuator. Motion capture (MoCap) technique that can digitize a position and a posture as a time-series data is widely used in order to create animation and CG. It is very difficult to measure all hand movements because each hand has twenty-seven bones and nineteen joints. The most widely used tool for a hand MoCap has been CyberGlove (Immersion Co.) that can digitize only 80 percent of all hand movements. Therefore, it has been impossible to record the finger movements of a pianist that are high in speed and in accuracy.

In this study, we developed the high accuracy Hand MoCap system by using the electromagnetic tracker (LIBERTY™ 16 system, Polhemus) that used small and light receivers. The cables of the receivers were replaced with special thin cables so as not to block the movement of the fingers.

In order to evaluate the user-friendliness of this system, we measured the movements of pianist's finger by the hand MoCap system. Musical composition was "Sonata KV 331, Turkish March" (Mozart, Wolfgang Amadeus). The hand MoCap data was converted into BVA format, and the data was read in MoCap software FiLMBOX. A skeleton and the model of a hand that had been made separately were read in FiLMBOX, and attached to the hand MoCap data that was read earlier. 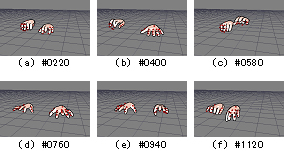 Fig. 2 shows the CG animation of the pianist's musical performance scene (click the photo to watch Micro Sensor 1.8 in action!). We confirmed that the CG animation closely resembled the video image filmed by a video camera. This shows that the hand MoCap system can digitize the finger movements accurately. The automation of making the CG animation from the Hand MoCap data, which currently is done manually, would make a significant improvement. In the future study, we will develop the automatic algorithm in order to calibrate the hand MoCap data. 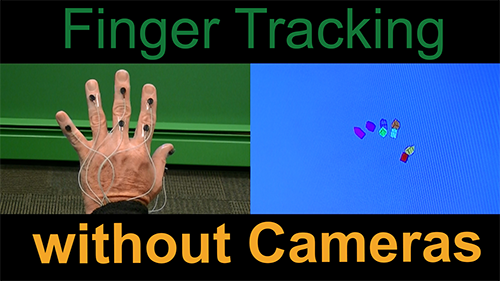