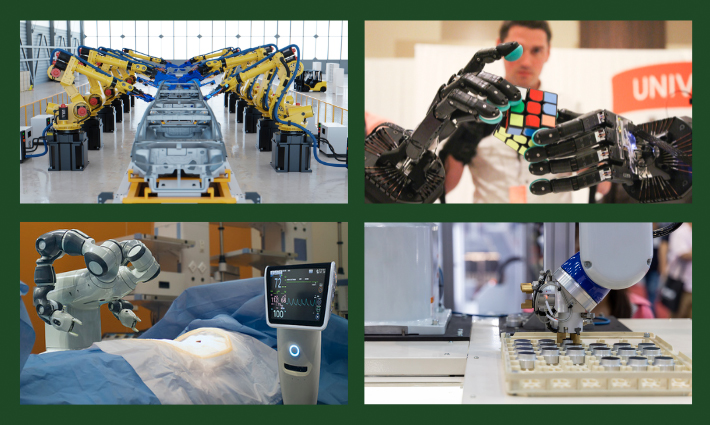 Polhemus uses tiny, lightweight sensors that can track objects, people, and yes, robots. For example, if you need to know the precise location of a robot arm, or the placement of a robot hand, that’s where Polhemus motion tracking comes in. Depending on the application, this type of tracking can also be referred to as motion capture, motion measurement and motion control.

Polhemus motion tracking technology and robots are a natural pair. Both offer high accuracy, rapid speed, and repeatable results. Both are predictably reliable. So why is there a rapid adoption and need for robots? And why would you need to use tracking on a robot? To better understand the need, let’s take a quick look at some of the problems and industry pain points to understand how robots offer real solutions.

Where Did the Human Workers Go? How Robots are Solving Problems

The labor shortage is a current challenge across multiple industries. The pandemic escalated this issue like never before and companies are struggling to find enough workers to meet demand. In some environments, robots can fill the labor gap to solve this problem.

An example of where robots can assist with the labor shortage includes repetitive jobs, such as in the manufacturing and industrial environments. It’s estimated that as many as 30% of jobs could be automated by the year 2030. There are even robots being beta tested by some of the world’s largest fast-food chains to flip burgers.

Although there are economic implications for replacing humans with robots, such as a negative impact on select labor segments, proponents argue the positives outweigh the negatives. Robot enthusiasts stack their arguments for integrating robots into the labor force, pointing out lower production costs and increased productivity.

Proponents argue that robots are willing to perform undesirable jobs that humans don’t want to do anyways. Robots don’t get sick. They’re consistent, efficient and they take direction well. And you can skip the employee drama and annual performance reviews with a team of robots.

Integration of Motion Tracking with Robotics 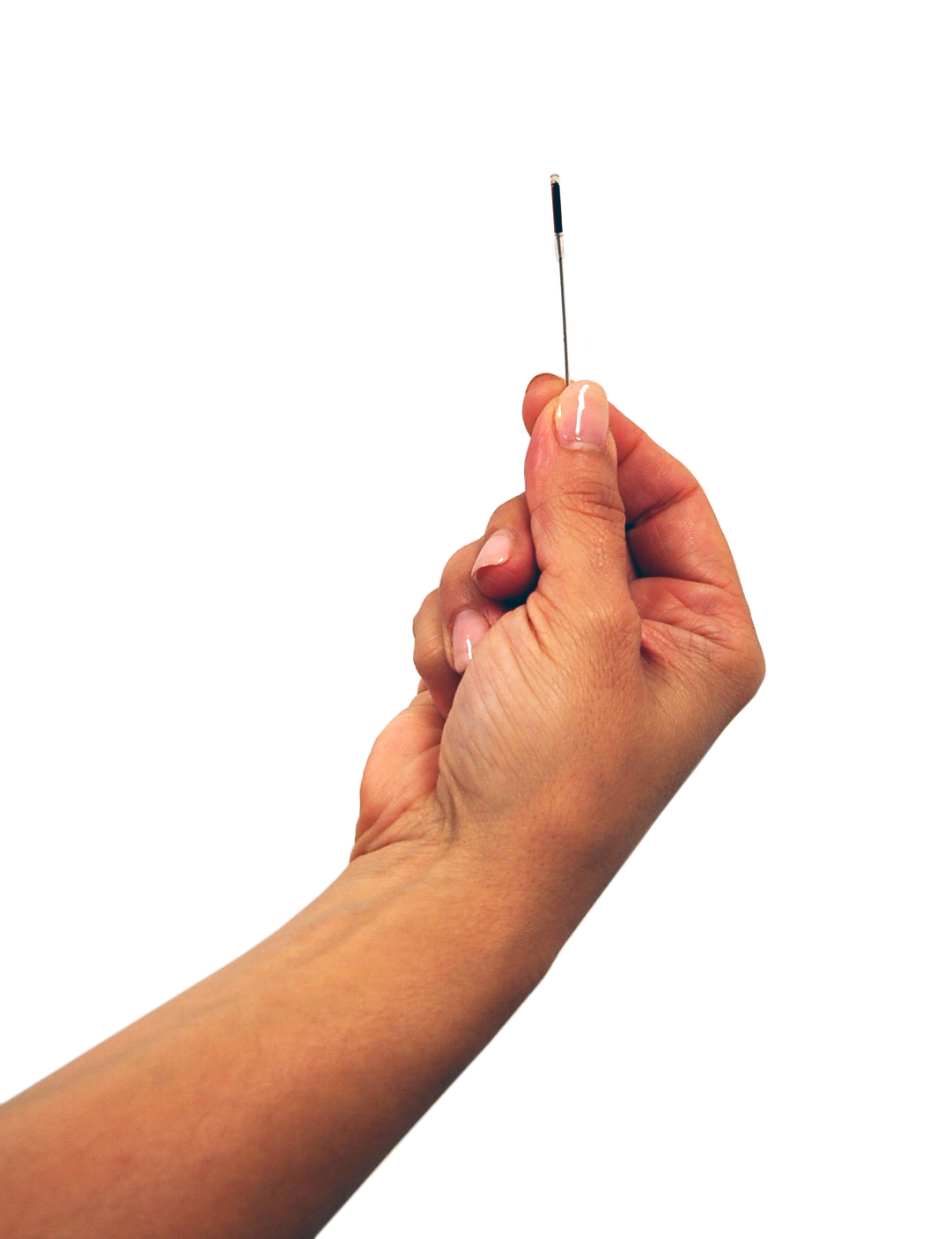 In manufacturing and industrial industries, the use of robotics and 3D precision motion tracking can prove useful in the R&D phase, for training and simulation, or in operations on the manufacturing floor. For example, if you need to track precisely where the robot arm is, you can attach a motion tracking sensor for precision-level motion control.

Polhemus has tiny motion tracking sensors that can track movement at sub-millimeter accuracy levels. The sensors can track through gloves, clothing and people. This is achievable due to the nature of Polhemus AC electromagnetic technology. Polhemus tracking systems don’t utilize any cameras or optical technology so there are no line-of-sight requirements to achieve continuous tracking.

Taking the Risk out of Dangerous Jobs for Humans

Another emerging use case for robots is in high-risk environments that pose a threat to human workers. This includes areas with dangerous chemicals, high levels of radiation exposure or other industrial or military settings that put human workers in harm’s way. In extreme circumstances, robots have literally saved the day. That makes a very powerful argument for robot integration in the work force, and this use case seems to get the least push back when it comes to the responsible use of robots.

Surgery can be scary, especially if you need a specialized surgeon, and lack options in your geographic area. Luckily, robots are easing this pain point via telerobotics. The basic premise of telerobotics is the robot is controlled from a remote location. This form of robotics is used in many different industries, including surgery. Robot-assisted surgical procedures create opportunities for patients to gain access to highly specialized surgeons and procedures that can be performed from across the globe. With the first surgery performed in 1985, robotic surgery has come a long way. Robot-assisted surgical procedures accounted for 15.1% of all general surgeries in 2018, up from 1.8% in 2012, according to the Journal of the American Medical Association, (JAMA).

Polhemus technology has been used for hand and finger tracking in VR, AR, surgical training, and other applications, largely due to the high-fidelity nature of the tracking capability. Dexterous robot hand systems are useful for high-level research and a variety of industry applications. These sophisticated helper bots can manipulate objects, perform reach and grasp tasks, lift heavy tools, set them down. And repeat.

Some argue that one disadvantage of robots is they do not possess the dexterity that humans do. Or do they? One company, Shadow Robot, has developed cutting-edge technology with their product, The Shadow Dexterous Hand. It’s the company’s award-winning, flagship product, and the world’s most human-like robot hand available on the market. 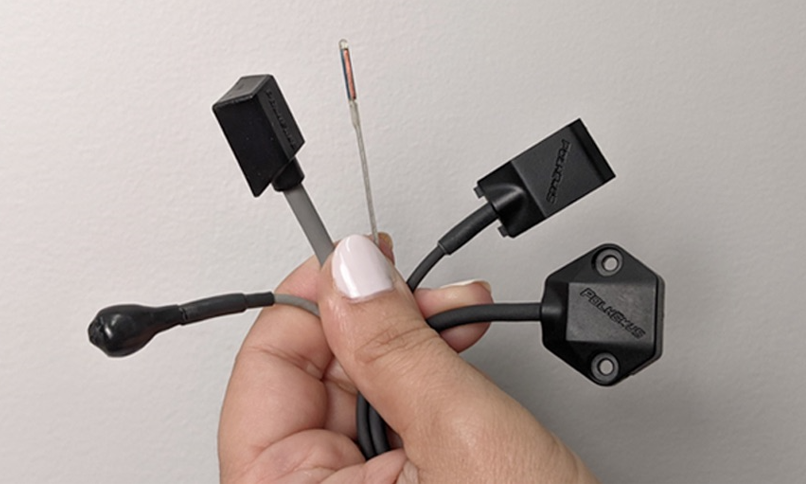 Polhemus technology is a key component in Shadow Robot’s revolutionary teleoperation system. With this advanced innovation in robotics, users can control the robot hands at a safe distance (even cross-continent)!

Using the Shadow Glove, robots can perform dangerous, dull, dirty or delicate work via teleoperation. The company has used Polhemus motion tracking sensors and the integration of the two leading technologies is must-have for any researcher in robotics. Read the case study to learn more.

Will Robots take over the World? Maybe...

The stock of robots is projected to reach 20 million worldwide by the year 2030. Robots are an amazing invention, but let’s face it—they can only perform as well as they are being programmed and they are only as precise as they are enabled by technology. However, with fast-moving advances in AI and machine learning, as well as 5G, technology is accelerating capability like never before. As robots continue to aid in solving complex problems in industry, the investment in robotics and their rapid adoption is predicted to continue. 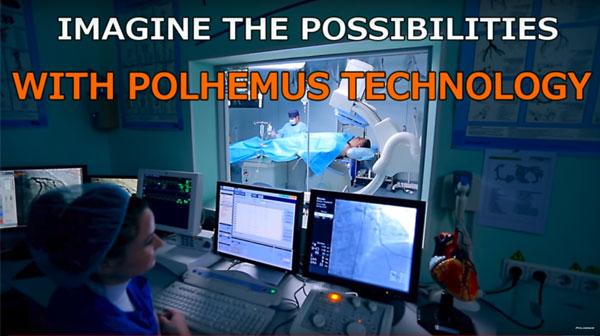 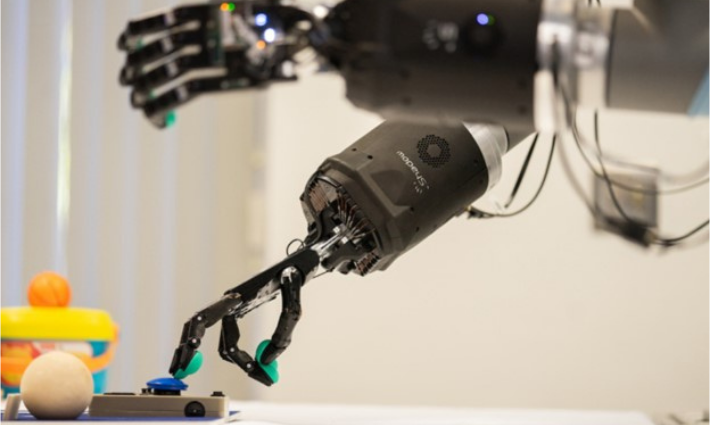