COLCHESTER, VT (February 18, 2011)---Polhemus has received official approval that their newest product, G4™ has passed all necessary inspections from the FCC (Federal Communications Commission). G4 is the latest in AC Electromagnetic Tracking Technology, and is now approved for sale in the U.S., Canada, select countries in Latin America, and 27 countries throughout Europe, including Spain, France, and Germany. 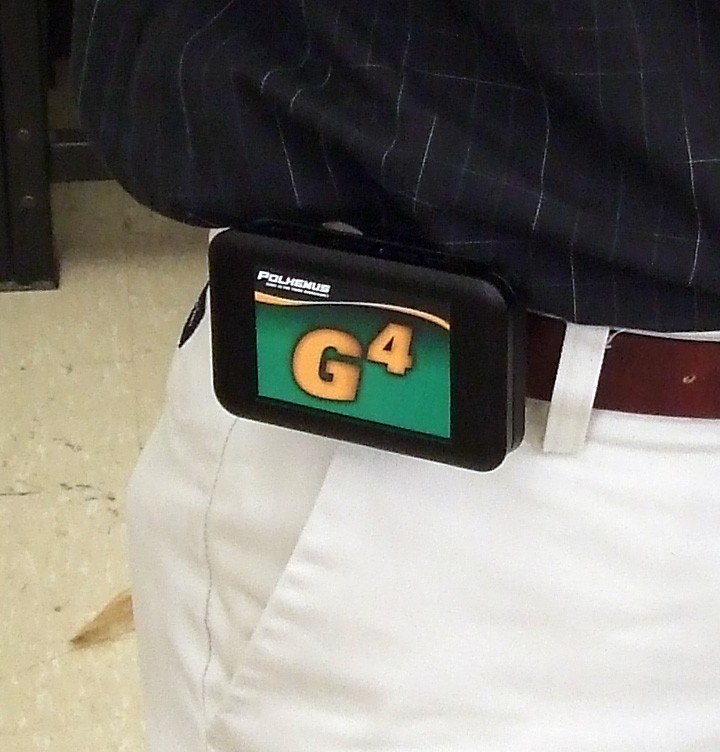 Polhemus reports that the first G4 product shipment went out the week of February 14, 2011. The much anticipated G4 has been met with great enthusiasm, and its initial development announcement generated a waiting list for the product. High demand was largely due to its combination of features and affordability. The system maintains the consistency and accuracy that Polhemus tracking technology is known for, delivering the power of larger, more expensive systems, but at a significantly smaller size—and price.

Lightweight and portable, G4 is the size of a mobile phone, and is ideal for dynamic and changing environments, where easy set up is critical and freedom of movement is an absolute necessity. Customers anticipating the release of G4 include those from the medical, military and research and technology markets--for applications ranging from physical therapy, biomechanics, sports analysis, training and simulation, virtual reality and beyond.

Polhemus President and CEO, Al Rodgers, is enthusiastic about G4’s impact, saying, “We’re excited about what G4 brings to the market; it creates new avenues for advancement in industry, through the world of motion capture. The affordability of G4, coupled with superior performance, wireless communication, scalability, and a compact design opens more doors for usability than ever before.”

Headquartered in Colchester, Vermont, Polhemus is the premier motion measurement technology company. They have been helping customers break new ground with best-in-class 6 Degree-Of-Freedom tracking systems for over 40 years. Polhemus products are widely used in such areas as medical applications, university research, military training and simulation, military aircraft and computer-aided design.

Polhemus electromagnetic motion tracking products have been used around the globe in medical, research and technology, and civil defense applications for over 50 years. These are just some of the markets we’re in-- the opportunities for integrating Polhemus motion tracking are endless!